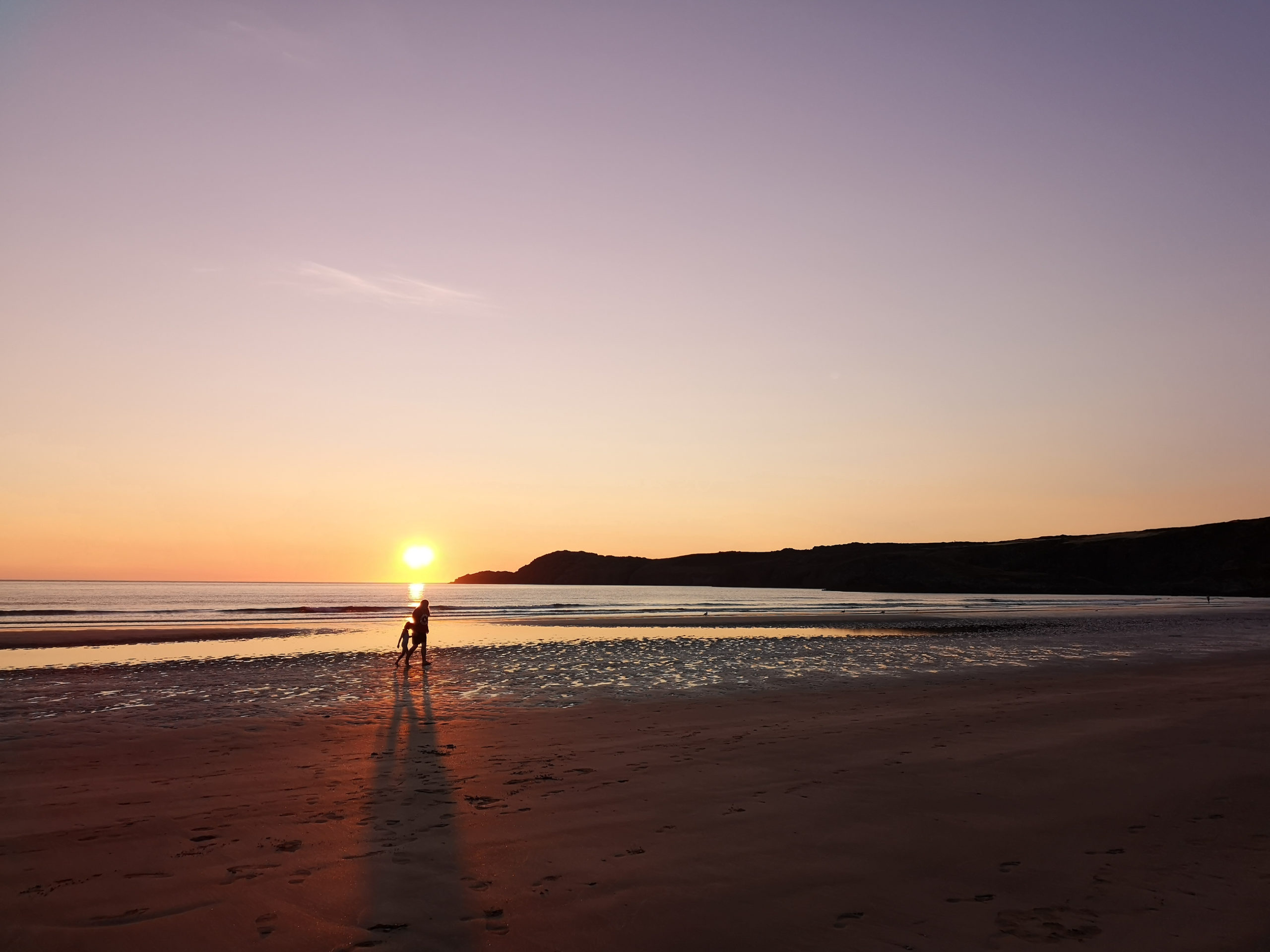 In my Symfony 4/5 projects, to enable some data in my tables for raw development and for the testing, I use Hautelook/Alice Bundle.

One of the elements that I want to be able to fake are users. Unfortunately, I didn’t find any direct way using the bundle pre-existing features to load hashed passwords. Meaning, there is no faker function to hash any string based on the defined Symfony User Password hashing (cfr. Symfony Security Definition)

It’s quite easy actually, you only need to follow the following Custom Faker Provider page.

So, let’s create a HashPasswordProvider

Let’s break down the different elements:

2. then, simply define a public function that will take the necessary input (here a plain password) and returns the hashed password using the UserPasswordEncoder injected

3. after that, you need to define your new Custom Provider as a service tagging him for the Hautelook/Alice bundle to recognize it as a Custom data Provider

4. finally, you are able to use that function into your fixtures file.

It’s as simple as that.